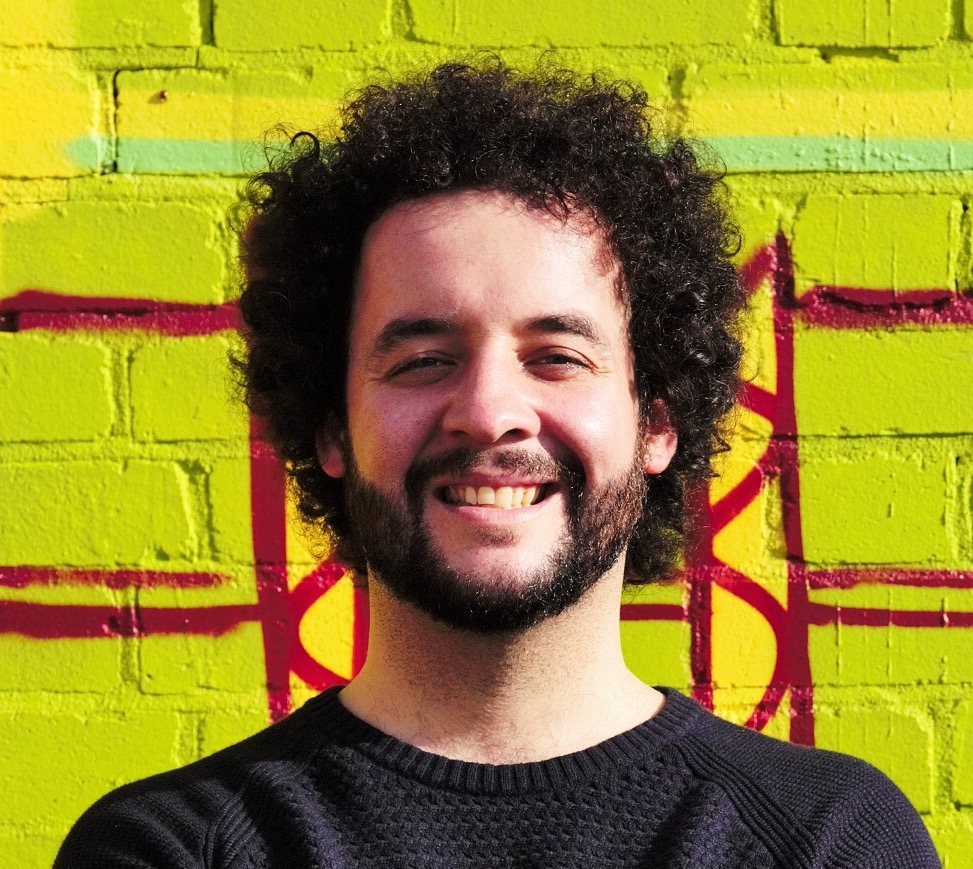 The Experience Magazine recently got a chance to interview Gerry Cottle Junior. Gerry is the son of a famous circus owner who ran the Gerry Cottle Circus in the 1970s in England. Gerry Jnr started the Rooftop Film Club in 2011 in London. The Shoreditch Rooftop Club is one of London’s leading outdoor cinema clubs. The Rooftop Cinema Club has opened venues in New York City, Chicago and Los Angeles. These events sell out months in advance and are exclusive happenings on rooftops that feature iconic city views. The Los Angeles location at the Montablan building is in the heart of Hollywood.Here’s our interview.

1. How did the Rooftop Cinema Club get started in London?

We started back in 2011 with just one venue in East London called the Queen of Hoxton and we are now the UK’s No1 outdoor cinema with 5 venues in London alone including The Roof Gardens which is part of Virgin Limited Edition, Sir Richard Branson’s portfolio of unique retreats. Like all great ideas it started on a wing and a prayer, a loan from the bank and lots of hard work. I combined by devotion for crafting unique events and passion for film and have never looked back.

2. Can you talk about the New York City Rooftop Cinema Club? How about the Chicago location?

After 4 sell out seasons in London the next step had the be the Big Apple. We knocked on doors for nearly two years (I know the New York winter well!) until we found the perfect space at Yotel in Manhattan, just moments away from Times Square. We are now in the middle of our second season with Yotel and love being part of what is Manhattans largest outdoor terrace. We are now about to take our brand of movie magic across the East River and are setting up in Brooklyn’s trendy Bushwick neighborhood. From June 6th we will take over the rooftop of community arts centre, Office Ops for our second New York venue. Brooklyn’s finest can now kick back and take in classic, cult and current movies on the big screen with the twinkling city skyline providing the ultimate backdrop.

In Chicago we are setting up on the stunning rooftop of Double Tree by Hilton in the urban playground of downtown Chicago. Our opening week is a tip of the hat to the Windy City with a week of Chicago inspired classics including High Fidelity, The Breakfast Club and The Blues Brothers.

3. How did you choose the Montalban location in Hollywood?

The Montalbán take great pride in bringing an extraordinarily diverse mix of entertainment to Hollywood, and we are thrilled to be their cinema partners. We found this amazing venue by searching throughout LA and when we saw that it was located right on the world famous Walk of Fame we just had to make it our Hollywood home.

4. What are some of your favorite films that have been screened or will be screened at Rooftop Cinema Club?

For a film lover there is a bit to suit every taste, we are showing a mix of great movies. We curate our program in the first instance before taking our selections to the rest of the team for their input. We also involve our audiences in our programming decisions via our social media channels which is great fun. We endeavor to keep our eyes open for new talent and opportunities to host Q&As and previews. When we launched our 2016 season in LA we knew we wanted to include ‘Tangerine’ (a fantastic independent film set in Los Angeles and shot entirely on an iPhone!) in the proceedings. We held a preview of the film at one of our cinemas in London and remained in contact with its screenwriter Chris Bergoch who is great. We were able host the screening and organize an introduction to the film by some of the writers and cast which was particularly proud moment for us.

5. It seems like you like music films, new films, and even cult films. How do you make this work in the same space?

Our films are more like performances with people being able to drink and socialize before our films, and sometimes sing and dance at the end depending on the film we are showing. Nearly all the films we show get a round of applause at the end. They are much loved by their fans who often know all the words and remind them of that time of their life, there’s a real nostalgic feel to a lot of our screenings. We believe our brand of cinema has brought back the ‘communal’ element of cinema allowing people to be more relaxed and have shared experiences with films they know and love, irrelevant of the particular genre.

6. Why did you decide to go with headphones and lounge chairs?

The headphones started as a fix to keep local residents happy but has now become one of our unique selling points as they fully immerse our customers in to the film and also cancel out the noise of the bustling city below. And best of all it removes the pesky noise of rustling sweet packets of the person sitting next to you. Cinematic bliss! The lounge chairs are very much part of our Britishness and come direct from Southsea on the South Coast of England. We wanted a chair that people could just sit back in, relax and watch their favorite movie and these deckchairs are perfect for that.

7. What is one thing that would surprise our readers to know about the Rooftop Cinema Club?

We actually have some Rooftop “rules”, most of which have manifested organically over the years. The rules include things like Everyday I’m shuffling. This one is very simple. If you’re at a screening of The Goonies, give our box office staff your very best truffle shuffle and you’ll receive a free box of fresh popcorn. Commitment to the sanctity of the truffle shuffle is compulsory; half-hearted shuffles will not be rewarded. To find out our full set of rules and more you you can check out our blog where they appear at the beginning of each season.

8. What is the next film that you plan on viewing at any Rooftop Cinema Club location?

It’s been a great source of pride for us that we screen all manner of films both independent titles and mainstream but for me personally I’m looking forward to seeing the new film High Rise from a great British Director Ben Wheatley and starring man of the moment Tom Hiddlestone. High Rise on a high rise, love it! We are screening it at The Montalbán in July.

9. What’s the best thing about a Rooftop Cinema Club experience?

Our mission has never changed and this is something all of us at Rooftop Cinema Club are passionate about. We want to put the community and celebration back into cinema; friends, loved ones, awesome drinks, delicious food and great movies on the big screen. Whilst our mission hasn’t changed, our programming is evolving to include new content: live productions, theatrical releases and independent titles – it’s one of the most exciting aspects of the job!

10. How can people join in on the fun and experience a screening for themselves?

Just bring yourself, your jacket, and the desire to have fun! Oh, and please do also bring along your ticket! You can find out more at www.rooftopcinemaclub.com